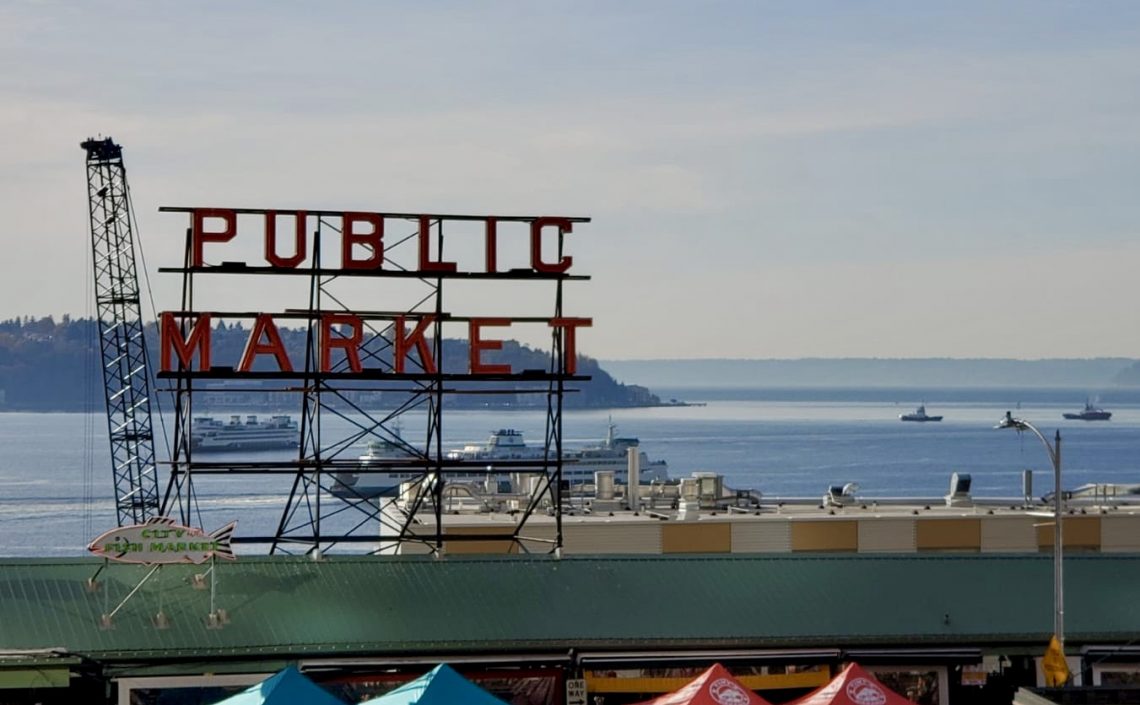 As much as I love New York, I sometimes wish it had more nature. But hey, that’s what vacations and the West Coast are for. After the concrete jungle comes the lush evergreen forest of Seattle. Having lived one of the most magical moments of my life in Vancouver earlier this year (nature related moment:)), I thought Seattle would be a similar breath of fresh air and connection with nature. And so it was. Vacation days are scarce in the US, so we packed as much as possible in just one day and a few hours in Seattle before setting off on a road trip around Washington state (I will do a part two of this article to tell you more about that).

I took the  7.45 PM United flight on a Thursday and arrived around 11.15 PM. We decided to get the Red Lion hotel near the airport and it had the largest room I have seen in a while, a shuttle from the airport and fresh coffee in the morning. Transportation to the city center is so easy and simple. Just take the Link Light rail train for the huge ticket price of $3.

Getting off the train at Pioneer Square Friday morning we just came across the famous Biscuit Bitch. From my short time in Seattle I figured they love biscuit and southern inspired breakfasts because the next day we went to another place called The Wandering Goose that served an amazing fried chicken biscuit sandwich. Yum! Both breakfasts were super tasty and I am now on a mission to find a biscuit breakfast place in New York too. After having the second and best biscuit sandwich – called Bitchwich –  in my life so far (I had the first one in Washington DC, but it was smaller and not as cool), we went to check in to our second hotel for the stay – Renaissance so fancy and only $150 for a 4 star hotel (this is a very good price in theUS). And who knew that Seattle is a hilly city – just like San Francisco, but not as famous for that. To be honest, it doesn’t have a cable car…so that’s why it’s probably not that famous for having hills…they do have lot of electric bikes though.

With our bellies full and having dropped our luggage at the hotel, we set out to explore beautiful and cold, bu surprisingly sunny Seattle. The first stop was at the public library 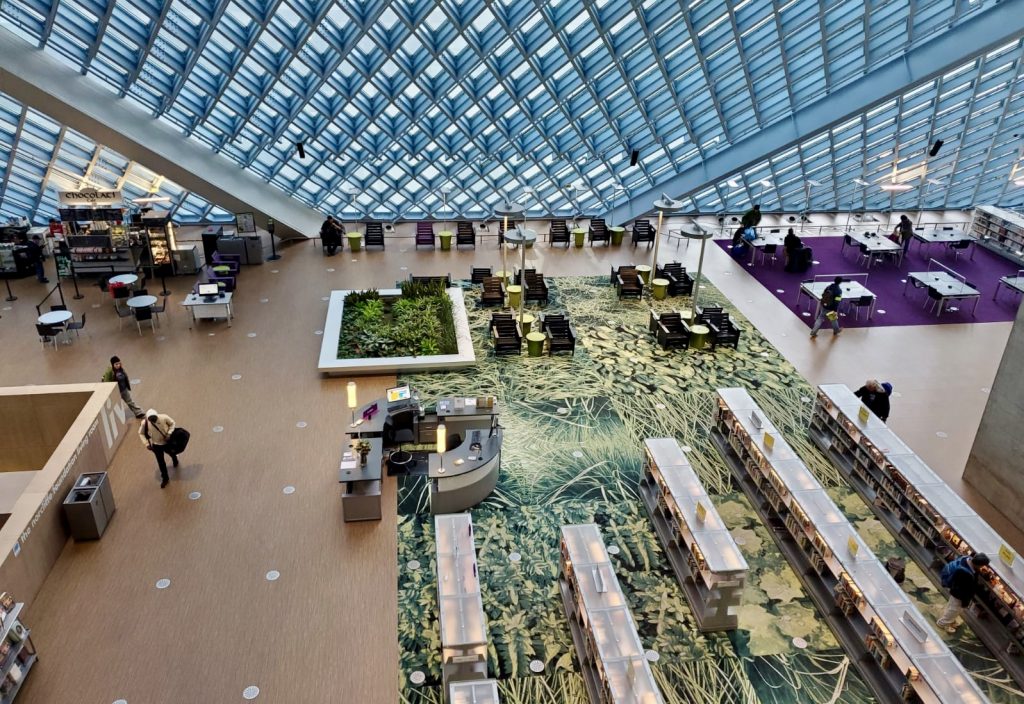 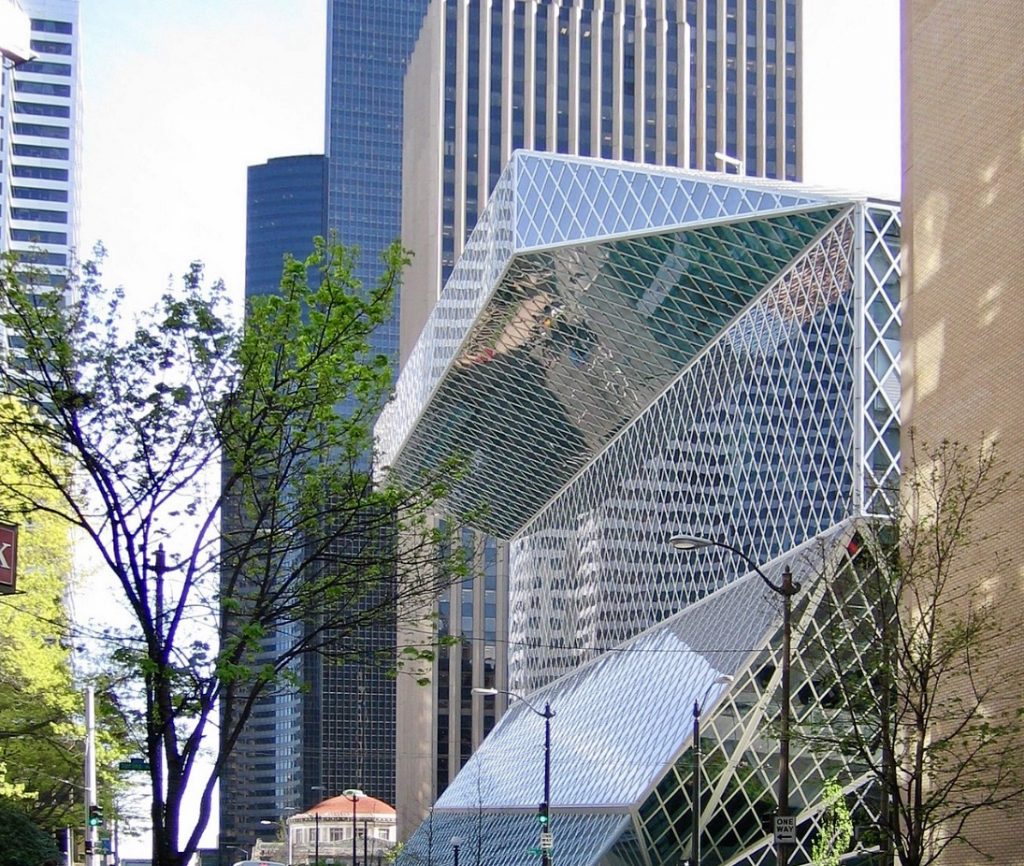 The next stop was a beautiful park which is actually the first park that was built over a highway. Freeway park had beautiful fall colors as well as needle disposal boxes. In case you are wandering what these are, Seattle like many other west coast cities is confronted with a big homeless and drug abuse problem. The city advises to place sharps in these boxes and not in the standard garbage bins for safety reasons. 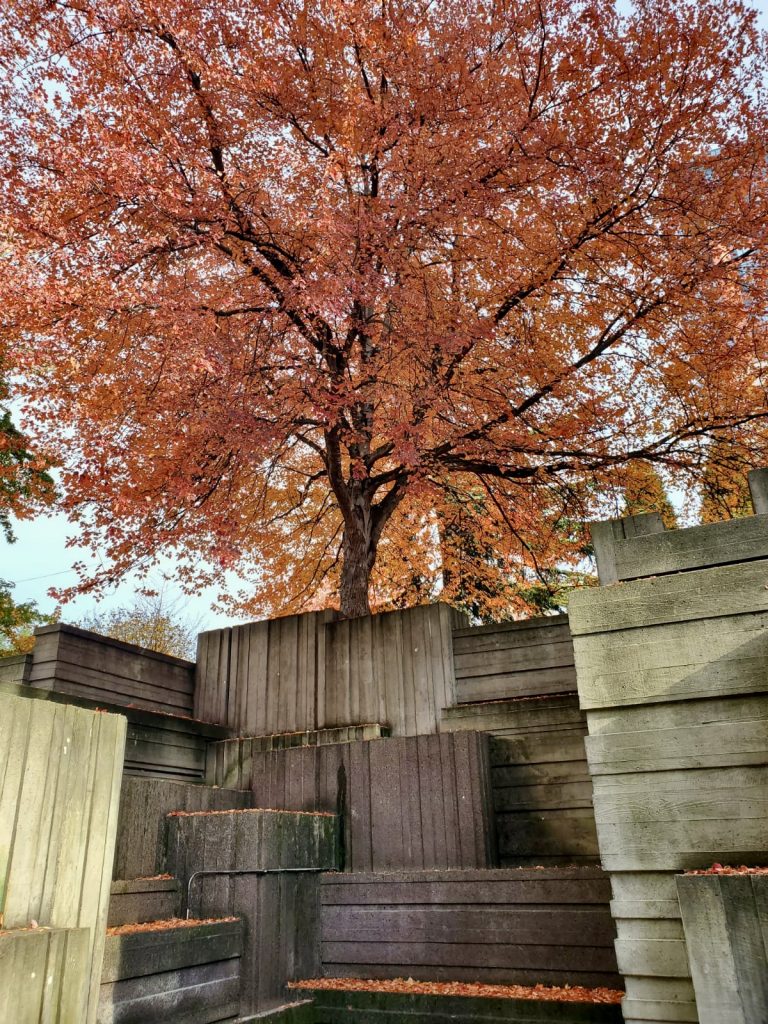 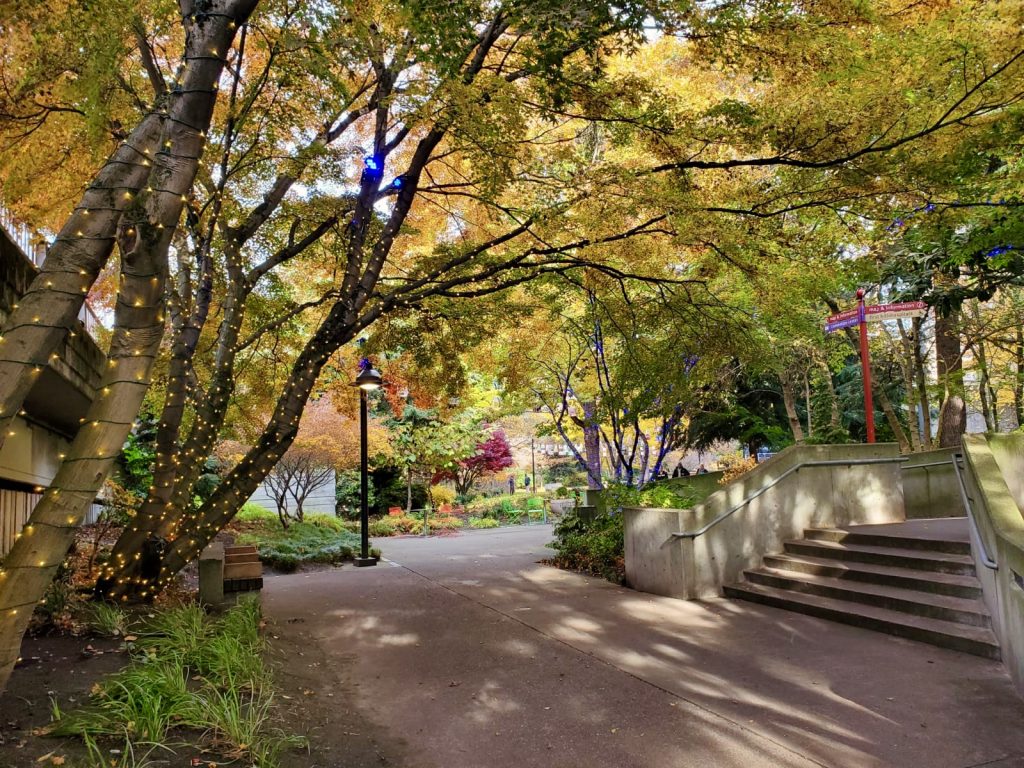 This is one of the most touristic places in Seattle and one of the oldest continuously operated public farmer’ts market in the United States. You can easily spend a few hours exploring it and trying some of the goodies. It was pretty early so we didn’t have any chowder, but we tried the doughnuts at the Doughnut Company right by the main entrance, the Russian bakery Piroshky Piroshky and checked out the first Starbucks coffee place right by the market. 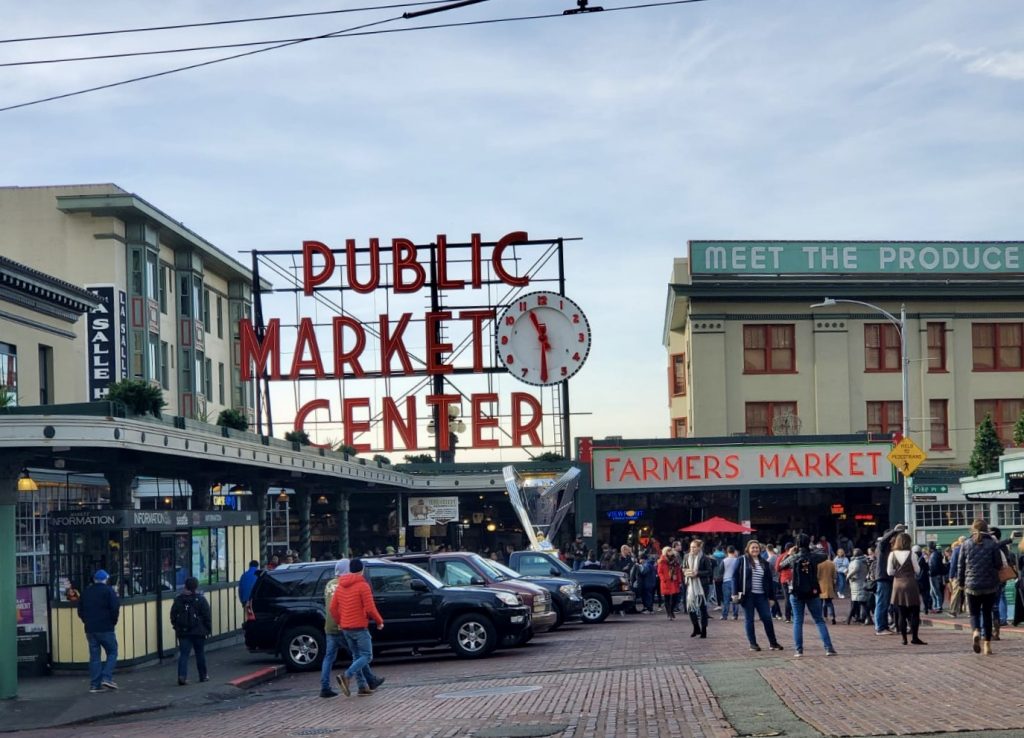 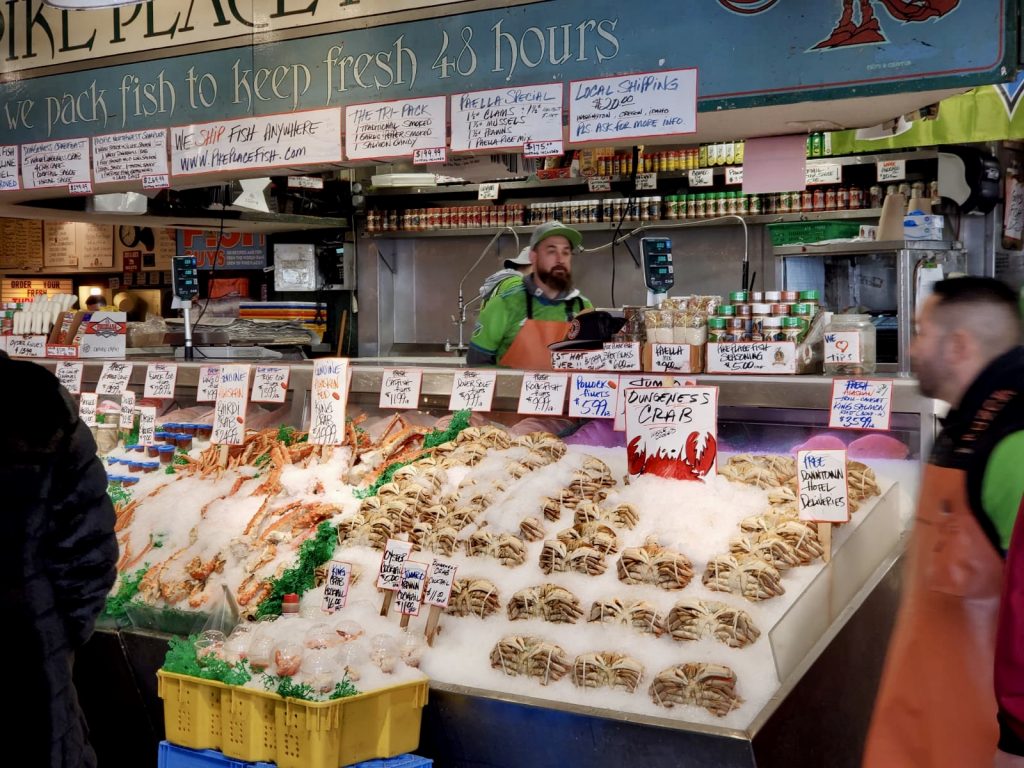 Whenever I travel to a new city I like going on a free walking tour. It’s a great way to spend around two hours with a local and learn more about the history of the place. It brings life to the streets and building that I’d otherwise only admire without learning much about them. Our guide Jake was very fun, entertaining and knowledgeable. We took the Seattle 101 tour around the downtown and waterfront area. Did you know that there’s an underground Seattle you can take a tour of? Or how famous Mount Rainier or Puget Sound got their name? Or what’s the best coffee place in town? (hint: Espresso Vivace) Well you can learn all of these and more during the tour. 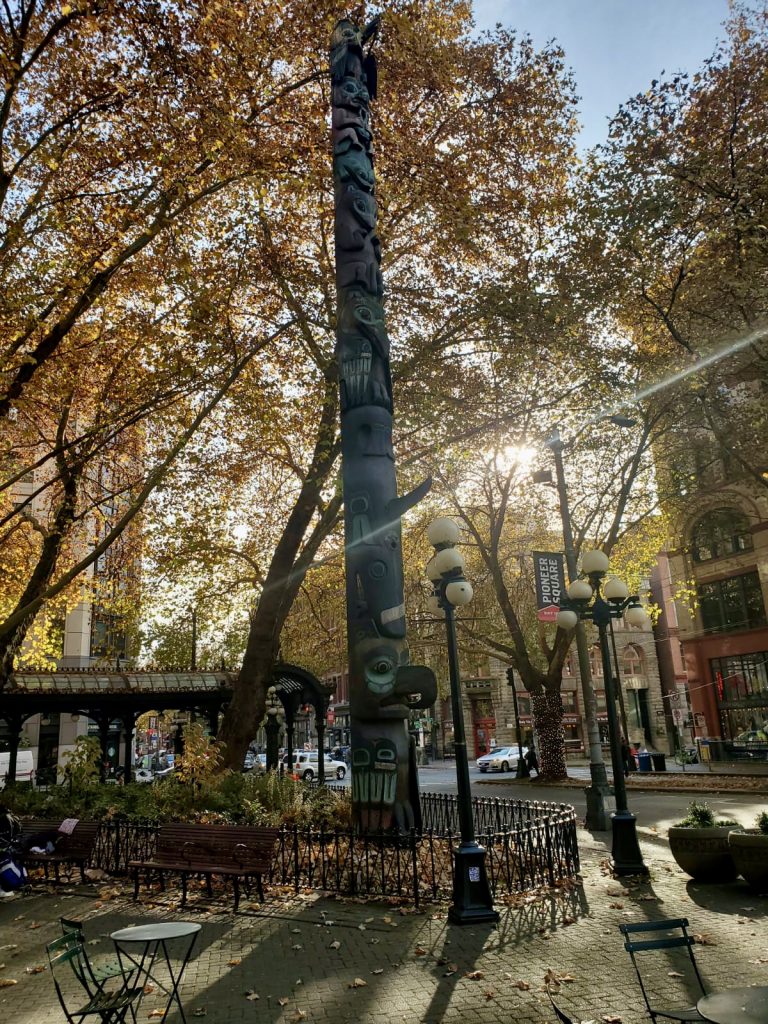 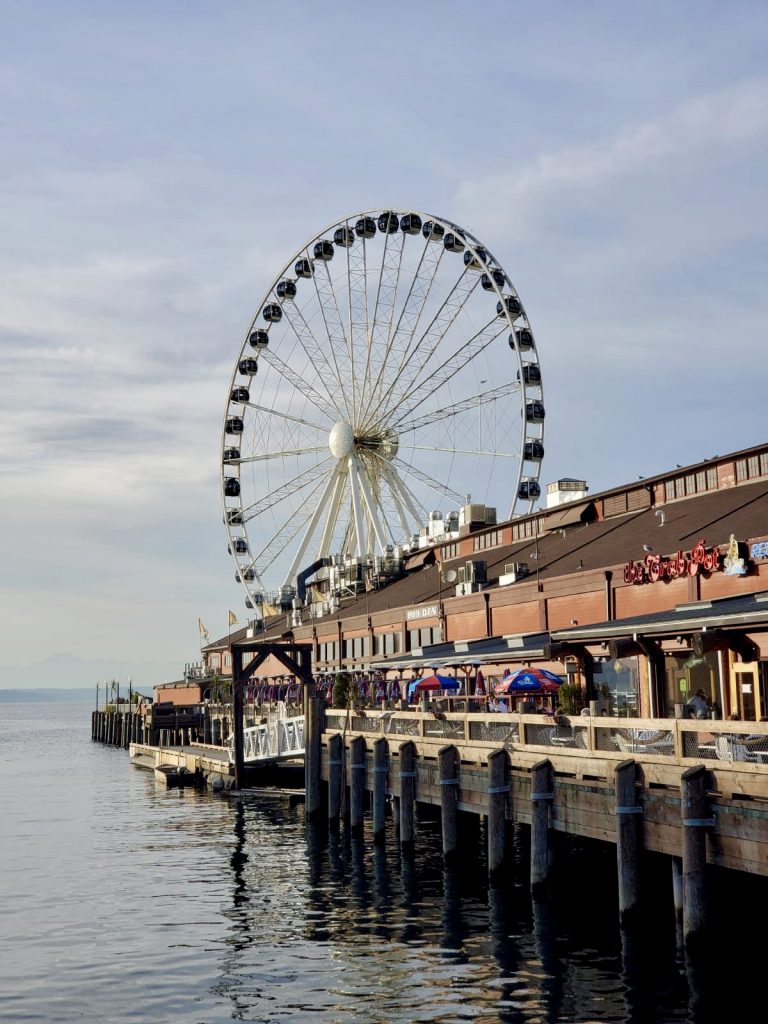 One of the best things to do on a clear sky day in Seattle is to take the ferry at sunset to one of the nearby islands. We went to Bainbridge Island on a 35 minutes ferry ride and enjoyed a nice bar and dinner at one of the hot spots  in Winslow, 10 minutes away from the ferry terminal – Hitchcock restaurant. 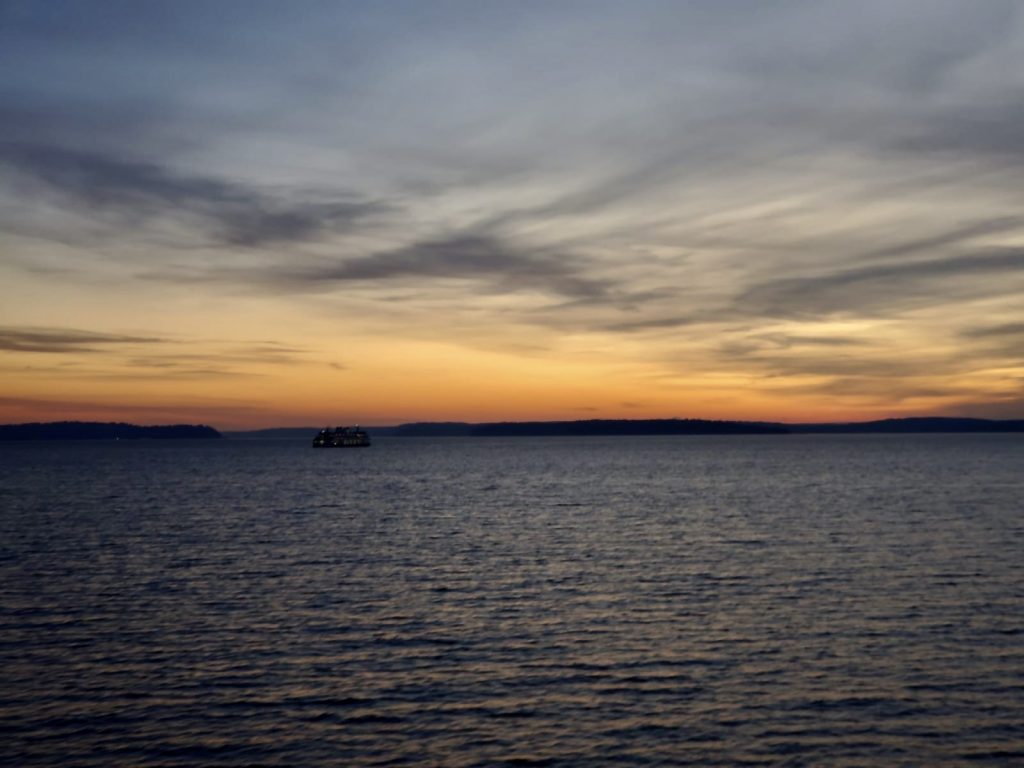 Volunteer Park and the water tower

Saturday was not as sunny as Friday, but Seattle was still beautiful even under the rain. We took a walk in beautiful Volunteer Park which was designed by descendants of  the Central Park designer Frederick Olmsted. While you’re there check out the water tower for great views of the park and the city.

Until I get to see more of Seattle, check a few other ideas on things to do here. Stay tuned for part two of this article where I tell you more about the Washington area and the apple capital of the world! 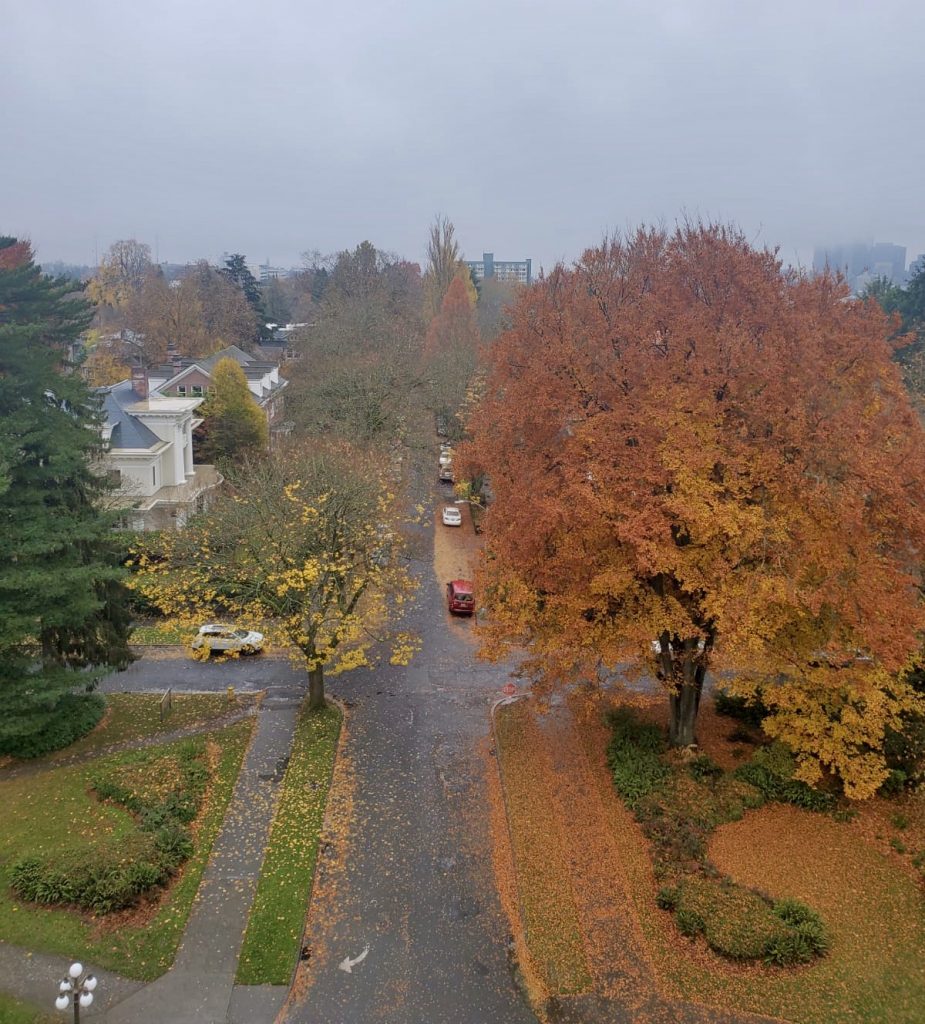 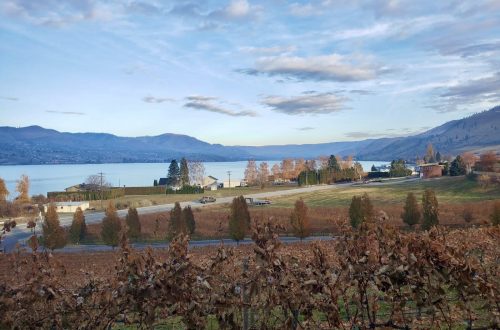 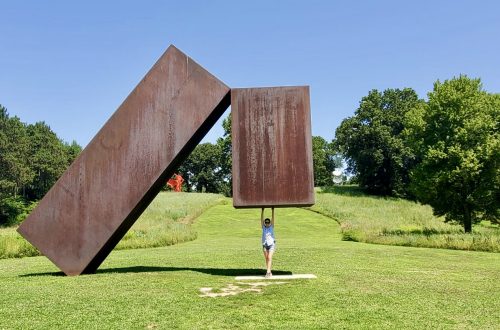 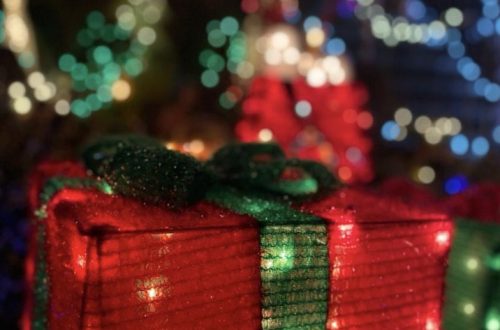 The best Christmas things to do in New York City 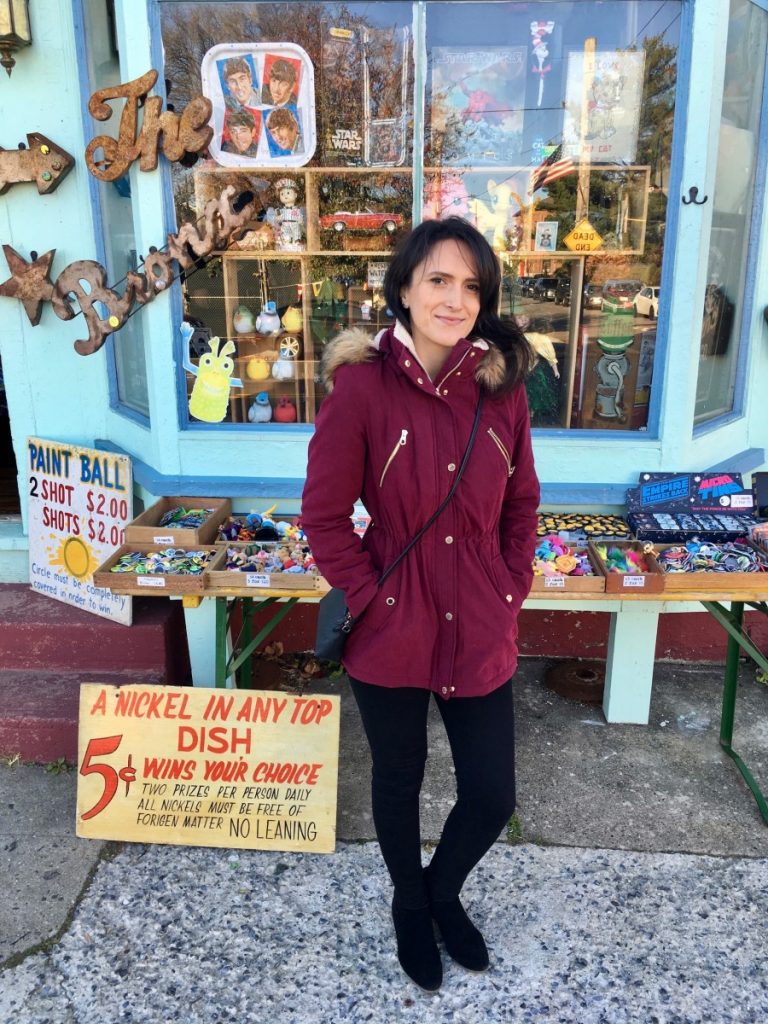